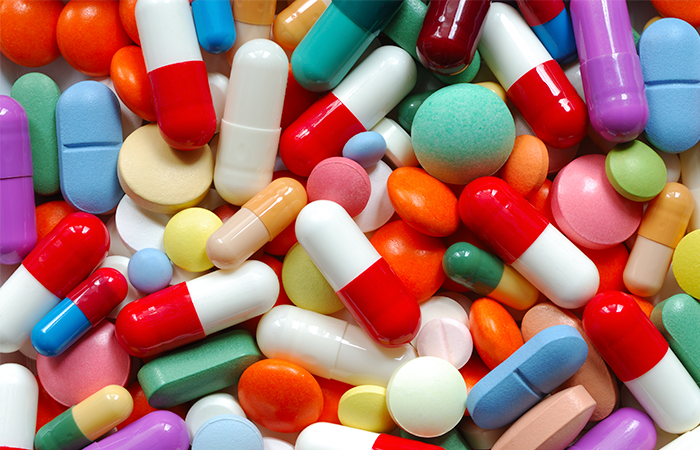 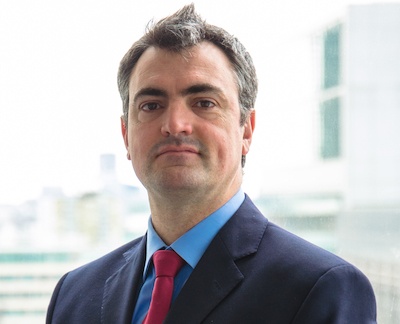 A Right Pain in the Peripheries? The Supreme Court Decision in Warner-Lambert v Generics & Actavis

A Right Pain in the Peripheries? The Supreme Court Decision in Warner-Lambert v Generics & Actavis

In a significant judgment, the UK Supreme Court has rejected Warner-Lambert’s appeal against the revocation of patent EP(UK) No. 0934061, for the use of pregabalin in the treatment of pain. A key part of the ruling was the upholding of the appeal decision that a higher threshold of plausibility is required than was previously thought to be the case. This led to the patent being invalidated for lack of sufficiency. This decision could be categorised as a “patentee unfriendly” one, potentially making medical use patents more difficult to obtain, maintain and assert against a potential infringer.

The Supreme Court confirmed the conclusions of the Court of Appeal and the High Court that the relevant claims of Warner-Lambert’s patent were invalid for lack of sufficiency. Furthermore, the denial of the request for leave to amend the claims was also upheld. Additionally, the court found that had the relevant claims been valid, they would not have been infringed by the marketing of pregabalin medicines with a label which did not present the medicine as suitable for the claimed indications (a “skinny label”).

The Supreme Court also granted Actavis’ cross-appeal, which asserted that the patent application insufficiently disclosed pregabalin’s efficacy in treating peripheral neuropathic pain. Although it was a majority decision, the Court held that the patentee is required to disclose some scientific reason why the implied assertion of efficacy in the patent claim may be true. It was decided that no experimental data or convincing reasoning was present in the patent which would suggest that pregabalin was likely to work in treating anything other than inflammatory pain. The most the skilled person would have deduced from the patent as filed was that it was worth trying to treat peripheral neuropathic pain with pregabalin, which does not amount to a plausible disclosure for the claims in general.

What have we learned?

Regarding the assessment of plausibility, Lord Sumption stated that: “Plausibility is not a term of art, and its content is inevitably influenced by the legal context.”

He also stated: “More generally, it cannot in my view be enough to justify a monopoly that it is “possible” a priori that a drug which was effective for inflammatory pain would also be effective for neuropathic pain, in the absence of any reason to suppose that the possibility had some scientific basis or that it was more than speculative. Everything is possible that is not impossible, but “not impossible” is very far from being an acceptable test for sufficiency. Plausibility may be easy to demonstrate, but it calls for more than that.”

As part of the judgement, Lord Sumption defined how plausibility was to be assessed, setting out seven points:

On infringement, Lord Sumption set out the criteria for interpreting the scope of the claims in suit, such that their interpretation “combines a fair protection for the patent proprietor with a reasonable degree of legal certainty for third parties.”  He assessed this by defining the central objectives of this area of law. They are:

After providing an in-depth assessment of the various approaches to claim interpretation, Lord Sumption decided that the “outward presentation” test was the only one that met these criteria, as it provided an objective test, not dependent “on proof of the internal cogitations of the manufacturer.”  In his reasoning, he stated:

“In my opinion, in a purpose-limited process claim, the badge of purpose is the physical characteristics of the product as it emerges from the relevant process, including its formulation and dosage, packaging and labelling and the patient information leaflet which in EU (and other) countries will identify the conditions for whose treatment the product is intended."

Consequently, it appears that a person’s exposure to liability for infringement depends on the explicit purpose for which the patent-protected product was manufactured.

The judgment also emphasises that getting a patent through the European Patent Office opposition procedure is by no means a guarantee of validity.  Although the patent in suit had certain claims upheld in other jurisdictions (as explicitly acknowledged by Lord Sumption), as well as before the EPO Technical Board of Appeal, the Supreme Court relied on the expert evidence put before it to arrive at its decision.

This seems to represent a justifiable balance between grant and revocation of patents. Thus, the assumption that relatively narrow data can render a broad claim plausible, hence sufficient, can be subsequently successfully challenged with evidence which shows that such an assumption is not sound for all embodiments covered by the claim.

For example, the patent applicant or patentee can rely on evidence which is likely to go untested or receive only light scrutiny before the various EPO organs. This will probably get them through to grant, and possibly through an opposition. However, as has often shown to be the case, such a patent may be in for a far bumpier ride when expert testimony and experimental evidence is brought to bear in national proceedings.

What should you do next?

For inventors of second medical use inventions, this decision sets the plausibility standard at a position which requires better drafting and prosecution of patent applications, as well as significant investment in enabling inventions before they are embodied in patent applications. The message is to provide as much support as you can in the initial filing. Sufficiency is determined as of the priority date, so purely speculative first applications are unlikely to meet the plausibility threshold. In the absence of experimental evidence or data, a credible rationale for the applicability of the drug for its stated use should be provided. This should be demonstrated for the entire scope of the claims.

Patentees and patent applicants should also make sure they have sufficient fall back positions, in terms of both disclosure and subsidiary claims, for subject matter which is clearly supported by the teaching of the application as filed. This will provide a simple, discrete teaching that the patentee can fall back on if broader claims are found to lack sufficiency across their scope.

Patentees and patent applicants should be wary of broadly claiming medical indications which have manifold sub-types, such as cancer, pain, viral and bacterial infections, pulmonary disease, and the like.  As an example, it is well known that anti-viral drugs do not treat all viruses – Tamiflu will not treat HIV! Hence, broad medical indications are unlikely to be found to be plausibly supported.

For non-originator third parties, this decision provides an early Christmas present. If evidence can be uncovered/generated, which brings the efficacy/applicability of a drug into question, this can be used to rebut the ‘weak’ presumption of validity achieved with limited technical evidence.

Written by Arnie Clarke, Partner at Gill Jennings & Every (GJE). This article was first published on www.gje.com.

GJE is a leading IP firm based in London and Munich and experienced in advising both MedTech and Biotech companies on protecting, exploiting, and managing their global IP assets to maximise their value. We also provide IP due diligence services to investors to help them ensure their investees’ IP is on the right track.