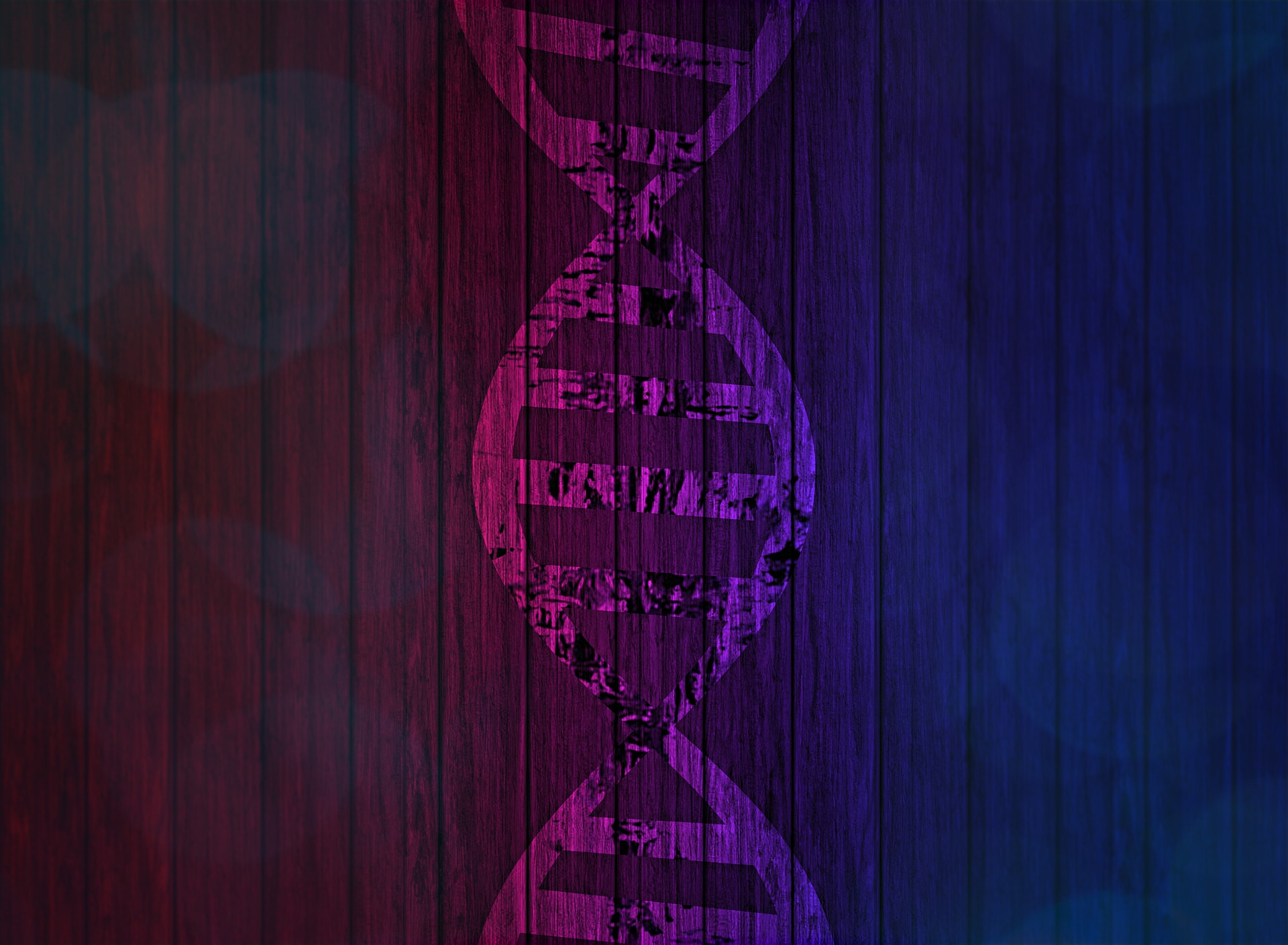 CRISPR in Europe: patent protection and the importance of robust priority claims

CRISPR in Europe: patent protection and the importance of robust priority claims

CRISPR, the revolutionary gene-editing technology, presents huge opportunities across the biotech sector. Who owns intellectual property protecting this valuable technology is a quarrel being fought across the world between the Broad Institute and UC Berkley. A recent decision in Europe has highlighted the importance of robust IP practices from the very early stages of protecting your technology, particularly where IP requirements may differ between countries.

EP2771468 is a European patent directed to the early CRISPR-Cas9 technology. On 16 January 2018, the Opposition Division of the European Patent Office (EPO) revoked this patent in its entirety on the grounds that it lacked novelty in view of a number of published documents. These documents only became relevant after the Opposition Division ruled that the Broad Institute had failed to comply with established European priority requirements, and therefore were not entitled to their claimed priority date.

The application from which EP2771468 is derived named the Broad Institute, MIT and Harvard College as joint applicants. However, Broad claimed priority from a number of earlier US provisional applications which also named Luciano Marraffini of the Rockefeller University as applicant. In other words, the applicants for EP2771468 and for the earlier applications from which priority was claimed were not the same. Broad were not able to demonstrate that there had been an assignment of Marraffini’s right to claim priority before the filing date of EP2771468. As a result, the EPO held the claim to priority to be invalid. The patent was therefore revoked for lacking novelty over documents filed after the claimed priority date but before the filing date of EP2771468.

It is worth noting that at the time of filing these applications, the Broad Institute and the Rockefeller University were engaged in a number of inventorship disputes relating to the CRISPR-Cas9 technology. Under US law, entitlement to priority is based on a person’s contribution to the invention, and the Broad Institute argued that Marraffini did not contribute to the subject-matter that was eventually claimed in the European patent. The Broad Institute argued to the EPO that the question of entitlement to priority should be assessed under US law (i.e. the law governing the country of filing of the priority). However, the Opposition Division held that the relevant requirements were the EPO rules, which had not been met. Broad have appealed the decision.

The decision is a pertinent reminder of the importance of ensuring robust IP practices from the very earliest stages of a technology, and specifically of maintaining practices applicable across jurisdictions in order to maintain robust priority claims and to avoid expensive pitfalls.

For further information on this subject, please visit www.boult.com or contact jofarrell@boult.com

Boult Wade Tennant is a specialist Patent and Trade Mark firm. We exist to help individuals and businesses protect, manage and enforce their intellectual property rights on a global scale. Our aim is simple - we aim to work with our clients, not just for them.