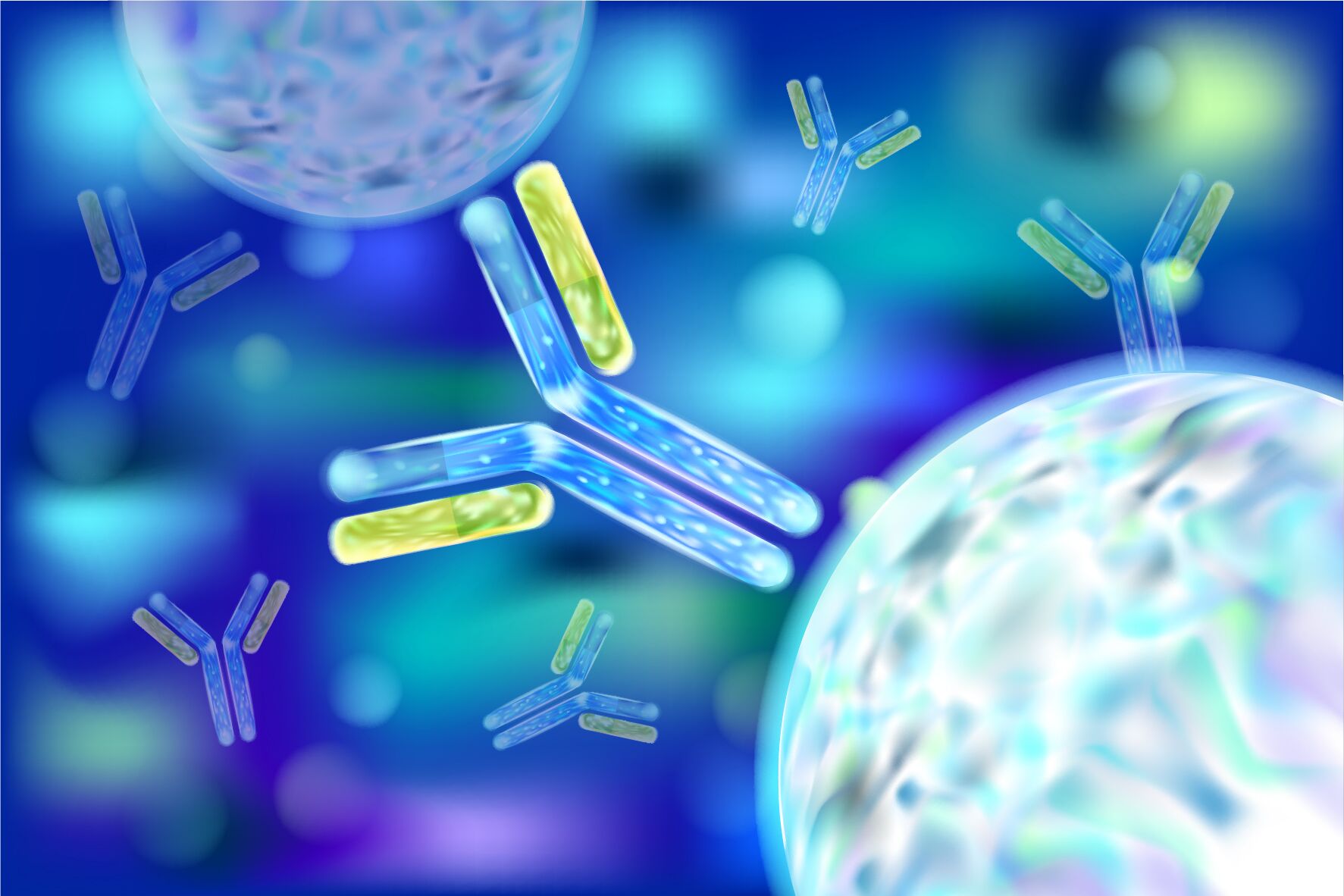 Eli Lilly v Genentech: the question of SPCs based on third party MAs is referred to the CJEU

Eli Lilly v Genentech: the question of SPCs based on third party MAs is referred to the CJEU

Mr Justice Arnold recently handed down two judgements in the dispute between Eli Lilly and Genentech in relation to Genentech’s patent, and corresponding Supplementary Protection Certificate (SPC), for anti-IL-17A/F antibodies.

There are a number of interesting points to come out of the judgements, including:

With regard to the question of SPCs based on third party MAs, this has now been referred to the Court of Justice of the European Union (CJEU).

Lilly brought an action before the UK High Court attacking the validity of the patent on the basis of lack of novelty, obviousness and insufficiency. Lilly also sought a declaration that Genentech’s SPC, if granted, would be invalid because:

ii) the SPC is based on an MA issued to an unrelated third party.

The first judgement: validity of the patent
The first judgement ([2019] EWHC 388 (Pat)) relates to the validity of the ‘822 patent. The judgement is lengthy and Arnold, J. noted that, “It is pertinent to observe at the outset that this is one of the most complex patent cases I have ever tried (and I have considerable experience of trying complex patent cases)”. However, Arnold, J. concluded that the claims directed to the antibody were obvious to the extent that they related to rheumatoid arthritis. The second medical use claims were found to be insufficient for lack of plausibility to the extent that they were directed to psoriasis. A more detailed analysis of this judgement is to follow.

According to Article 3(a) of the SPC Regulation, to obtain an SPC the product must be “protected by a basic patent in force”. As the ‘822 patent was found to be invalid, Arnold, J. concluded that Genentech’s SPC application must fail. Nevertheless, the SPC issues outlined above, although strictly obiter (i.e. not essential to the decision and not legally binding as a precedent), were determined as follows:

Article 3(a):
The interpretation of Article 3(a), which requires that a product be “protected by a basic patent in force”, has long been under debate. The most recent case law from the CJEU on the matter, Teva vs. Gilead (C-121/17), relates to an SPC for a product comprising two active ingredients. In Teva, the CJEU found that the active ingredients must be “specifically identifiable” in light of all the information disclosed by the patent “at the filing date or priority date”. As such, information that became available after the filing or priority date, as appropriate, cannot be used to determine the content of the basic patent.

Applying the principles set out in Teva, Arnold, J. concluded that the claims to the antibody itself satisfied the requirements of Article 3(a). In particular, Arnold, J. held that the product, Taltz®, was “specifically identifiable” from the information disclosed by the patent, despite having been developed after the priory date of the patent. In this regard, it was considered that the functional definition in the claim was enough render Taltz® specifically identifiable.

Interestingly, however, Arnold, J. concluded differently on the second medical use claims, holding that the requirements of Article 3(a) were not met. In this regard, Arnold, J. further applied the principles recently set out by the UK Supreme Court in Warner Lambert vs. Generics ([2018] UKSC 56) which confirmed there must be plausible disclosure of a medical use claim. In the first judgement, the second medical use claims were found to be insufficient for lack of plausibility insofar as they related to psoriasis. This was on the basis that a person skilled in the art reading the ‘822 patent at the priority date would not have considered it plausible that anti-IL-17A/F antibodies would have a discernible therapeutic effect on psoriasis. Therefore, although Taltz® was subsequently shown to be effective in the treatment of psoriasis, this could not be considered when applying the Teva test because it was determined after the priory date of the patent. On this basis, Arnold, J. found the Teva test was not satisfied for the second medical use claim.

Third party MAs: referral to the CJEU
For as long as the SPC Regulation has been in force, the issue of third-party MAs has remained unresolved. The Regulations state that the holder of a basic patent is entitled to an SPC when a medicinal product that is protected by the basic patent is authorised to be placed on the market. There is no requirement for there to be a legal relationship between the holder of the basic patent and the holder of the MA. As such, the situation arises where a Patentee can apply for, and be granted, an SPC on the basis of an MA held by a competitor (and without the consent of the competitor).

Given the circumstances, Arnold, J. felt the law was unclear on the third party issue and, as such, felt it necessary to submit a reference to the CJEU. The question that has been referred (subject to refinement from the parties) is:

“Does the SPC Regulation preclude the grant of an SPC to the proprietor of a basic patent in respect of a product which is the subject of a marketing authorisation held by a third party without that party’s consent?”

But why did Arnold, J. feel it necessary to refer the question? In the usual course of things, Genentech would appeal the decision and, if necessary, the UK Court of Appeal would refer the matter to the CJEU. However, Arnold, J. gave the following reasons for the referral:

i) Brexit: it was noted that there is a very real possibility that the UK courts will lose their jurisdiction to make references to the CJEU on 29th March 2019 and, in the words of Arnold, J., “Since any judgment of the Court of Appeal would necessarily be given some time after [29th March 2019], it could well be the case that, whereas this Court currently has jurisdiction to make a reference, the Court of Appeal would not have jurisdiction to do so. In those exceptional circumstances, this Court should make a reference now”;

ii) An EU-wide answer to the question of allowability of SPCs based on third party MAs is required because Genentech have a number of parallel applications for SPCs based on the ‘822 patent and Lilly’s MA for Taltz® in other EU member states; and

iii) The issue of SPCs based on third party MAs had been raised previously, only for those cases to be resolved for other reasons, meaning that the question had not been referred.

Even in these unusual circumstances, it is perhaps not surprising that Arnold, J. chose to make reference to the CJEU given the uncertainty around the issue. We will now have to wait and see how the question will be finally answered.

Sarah Dobson is a Patent Attorney at Appleyard Lees.