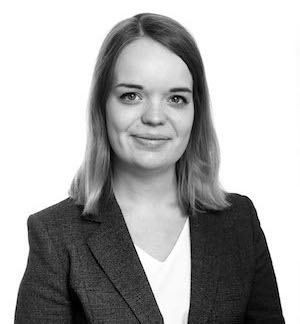 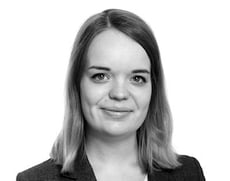 With winter in full swing, no doubt many of us will have come down with flu recently. On most occasions, influenza is a short-lived illness from which we quickly bounce back. For vulnerable groups however, such as the elderly or those with underlying health conditions, the flu can be deadly.

A winter flu vaccine has been offered on the NHS since 2000. However, a report on the 2017/2018 flu season published by Public Health England indicates that flu still causes a shocking number of deaths (almost 16,000 deaths in the UK alone last year).

In extreme cases also – such as during the so called ‘Spanish flu’ of 1918 – strains of the flu can develop which are far more deadly than most of us experience. While the circumstances surrounding the emergence of Spanish flu were unique to the time, the fact that an estimated 50-100 million people died (somewhere between 3% and 5% of the global population), means new vaccines must be developed.

As with any virus, containing influenza is a question of developing novel vaccines and therapies that can keep up, or get ahead of, constantly evolving pathogens – a game of evolutionary cat and mouse. With more virulent cross-species flu strains hitting the headlines over the past few years, the pressure to discover a golden bullet treatment – a “cure” for flu – has increased.

As such, the number of published patent applications directed to flu therapeutics and vaccines is projected – based on current filing trends – to reach a notable high in 2018, suggesting that research and innovation in this field has been on the increase. 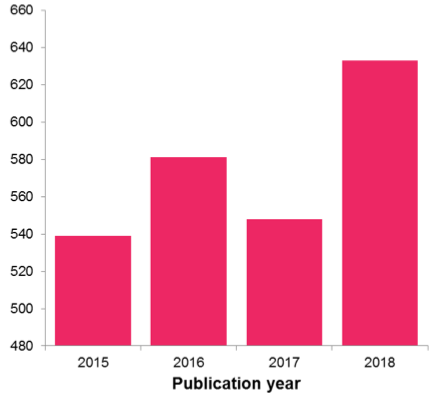 So, where is this filing coming from and who is doing it? Our analysis reveals a complicated patent landscape with a movement towards exciting new technologies that may help defeat flu from new angles.

When it comes to filing patents directed towards flu vaccines, China and the US are leading the world – accounting for more than 70% (34.9% and 37.6%, respectively) of flu-related priority applications filed in the last decade. Notably, only around 3% were first filed at the UK Intellectual Property Office, and 8% at the European Patent Office.

A priority application is a first patent filing of an invention anywhere in the world, and hence tends to be a good indicator of innovation in a particular technology area. Whilst the large volume of priority applications filed in China is likely to reflect innovation coming from China itself, as a major market the US also attracts many non-US applicants.

There have been a significant number of recent applications directed at improving the production of existing vaccines, such as new techniques for removing endotoxins in vaccine products and improved adjuvants. However, in addition, new vaccine technologies against flu have also been demonstrated in recent filings.

For example, a recent filing by joint applicants Janssen Biotech, Inc. and The Trustees of the University of Pennsylvania (US20180243416A1) describes a new AAV (adeno-associated virus) vaccine. The core of this technology is a viral particle which produces, essentially, ready-made antibodies against the flu virus.

One effect of this type of vaccine is that a vaccinated individual is able to produce effective neutralising antibodies against the influenza virus, without the need for exposure to the flu virus. Using AAV vectors for what is known as “passive immunotherapy” is an exciting option for treating challenging viral infections, including influenza, in the future.

A number of filings directed to microRNAs (miRNAs) offer a new potential avenue for both diagnosis and treatment of flu. miRNAs are single-stranded RNA structures which are processed by the body and capable of interacting with messenger RNA (mRNA) which serve as the instructions for the production of proteins.

For instance, a particularly prolific filer in this area, The Institute of Microbiology, Chinese Academy of Sciences, has recently described a number of miRNAs of relevance in flu. The applicant in this case has found that the transgenic expression of these miRNAs can limit replication of a number of flu viruses by targeting a number of key viral mRNA fragments, in particular PB2 which is an important RNA polymerase subunit – an essential part of flu viral machinery which drives transcription and hence replication of the virus. Delivery of these miRNAs to a patient prevents the conversion of the mRNA instructions for PB2 to a functional protein, therefore limiting the viruses’ ability to replicate and survive in the body.

On the frontier of flu

It is reassuring to see innovation on many fronts in the flu field. Given the seriousness of the threat posed by virulent strains of flu – enhanced by the fact that the urban population has increased significantly since 1918 (data is hard to come by, but the World Bank estimates the global urban population to have increased from 33% in 1960 to 55% at present) – the impetus for innovation is understandable.

Marks & Clerk is one of the UK and Europe’s largest Patent and Trade Mark Attorney firms, with offices across eight UK locations and nine international locations covering the EU, Asia and Canada. A global network with more than 800 people worldwide, it advises clients in a full range of sectors and in all aspects of intellectual property – patents, trade marks, designs and copyright. The firm’s expert team offer a full spectrum of IP services ranging from filing and prosecution, to litigation and strategy.