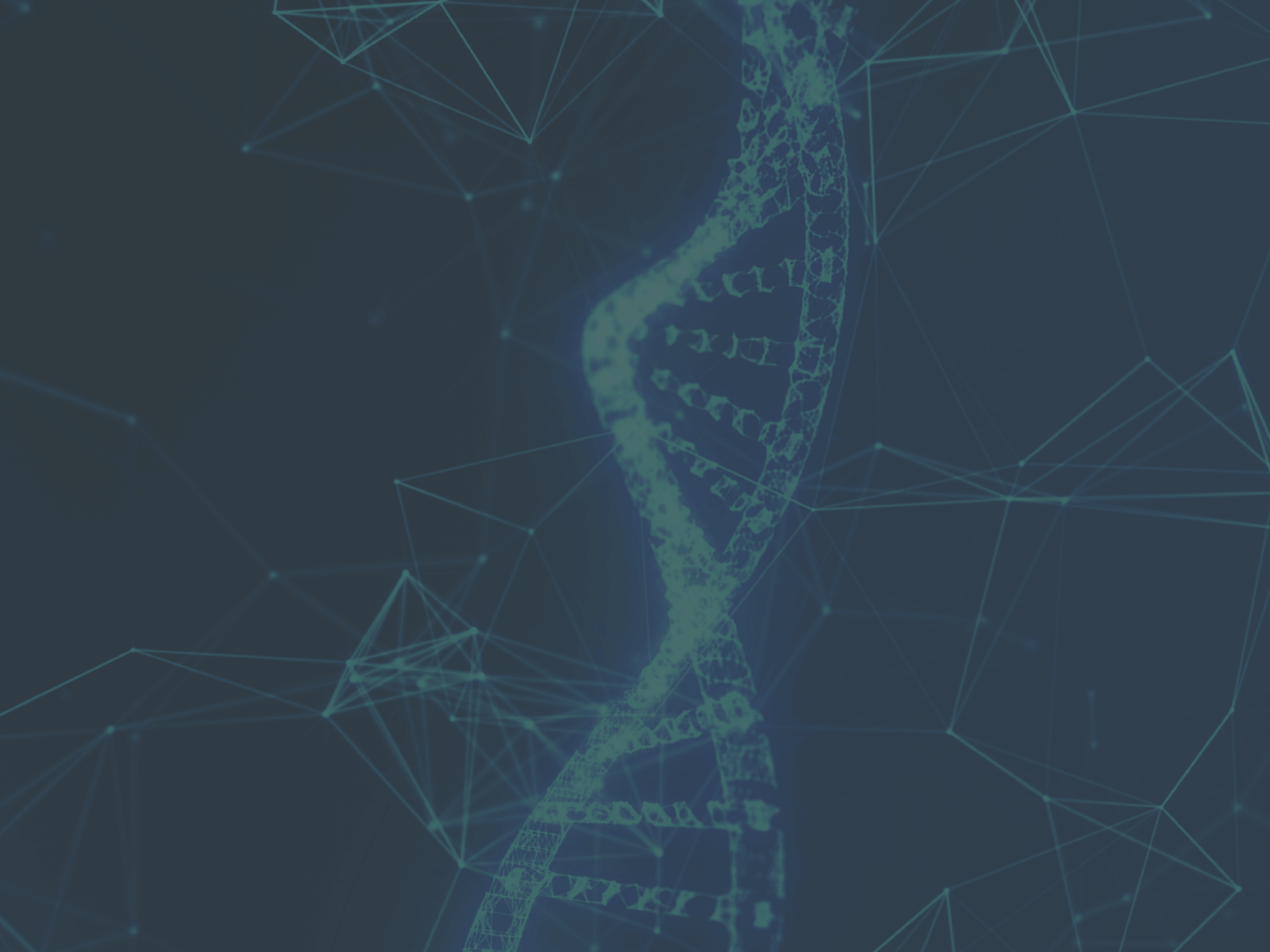 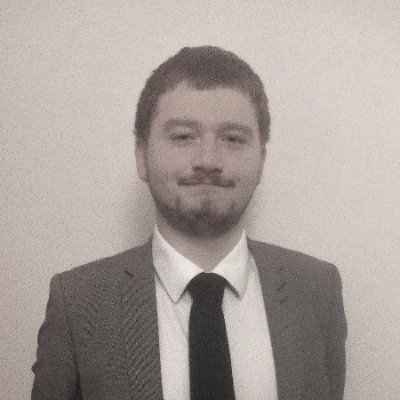 Earlier this year, Brett Mankey, Managing Director, Head of Digital Health Investment Banking, Braff Group spoke with Saul Marquez, Founder, Outcomes Rocket about the process of buying and selling companies in healthcare. Here's a brief introduction to what they discussed:

Saul: So what is it that got you into this space to begin with, Brett?

Brett: So in my career over the last 20 years I've I have spent almost the entirety of it in the technology space. A lot of it in software some on the device side but I've always been in tech and I've touched over the years healthcare technology, healthcare software companies and things as an advisor. I never ran a company in this space but I certainly have been in and around it quite a bit over the years and when I was approached by The Braff Group about taking this role, I started digging into the market and I could see that we're at the front end of a massive consolidation wave that needs to take place and will take place. There's just been so many companies funded I think according to Rock Health, there have been over twelve hundred companies that have received more than two million dollars of institutional investment in the digital health space in the United States alone.

When you think about that you think about all the different categories, there are many people trying to do the same thing in each of these subsectors and not all of them are going to make it right. So some of them will just go out of business but many of them will get acquired some by strategic some by other startups as there will be a couple of ways of consolidation where there's going to be a lot more successful startups eyeing the less successful startups than private equity funds, buying, potentially buying the more successful startups and strategic then flipping them and selling them to strategic. There aren't a lot of IPO transactions in this space. I think there have only been a couple in the last four or five years and almost everything ends with an acquisition or a merger at this point.

Saul: That's a really interesting call out Brett because when you take a look at the pure tax base not in healthcare, yeah you do see more IPOs compared to healthcare. Why do you think that is?

Brett: I just think because of the sales cycles, the length of the sales cycles you know didn't I know that in your day job you sell in this space it is the sales cycles and how long it takes to sell to somebody particularly on the provider side much longer. And it's very difficult for people to gain significant amounts of traction. One of the filters that I use and whether I would be willing to sell somebody is you know they have to have revenues beyond the proof of concept stage which to me is sort of 3 million or 4 million somewhere in that range because if they they don't have that much revenue on an annual basis and it shows me that they have maybe some pilots that they've had in place maybe one or two customers but to be successful you need multiple customers right. And not just pilot deal. The great thing about these businesses is most of them operate on a recurring revenue business model with multi-year contract.

When you get someone who's successful and they've been able to get to certain certain scale because of the nature of those contracts you can start to see how the revenue and the cash flows start to stack up fairly quickly when you get into outer years because if you're signing new contracts all the time with people that are three or four or five years in duration you can project out very easily the cash flows and the profit margins and all these software gross profit margins should be north of 80%.

In a wide-ranging 30 minute discussion, Brett and Saul discussed the ins and outs of healthtech and the digital health space. Why not check out their full conversation here.

Braff Group are partnering with LSX to deliver the inaugural DigiHealth Leaders Conference, 13-14 November, 2019 in London. Check out the event here.