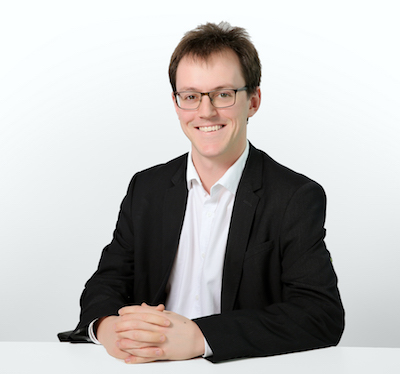 SPC you later to drug-device combinations

SPC you later to drug-device combinations 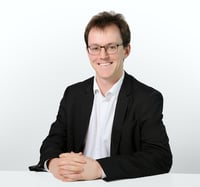 On 25 October 2018 the Court of Justice of the European Union (CJEU) handed down its judgment on the case C-527/17 relating to supplementary protection certificates (SPCs) for drug-device combination products. In brief, the CJEU decided that the drug-device combination product in question was not eligible for an SPC. This article considers the background and implications of the judgment.

What are SPCs for?

Obtaining a marketing authorisation (MA) for a medicinal product in a Member State of the European Union (EU) is a lengthy process and the MA may be granted many years after a patent for the medicinal product is applied for. Since a granted patent gives the owner market exclusivity for an invention for a fixed period of time (in Europe, the patent term is 20 years from the filing date of the patent application), the period of time during which a patented product cannot be sold by anyone is effectively wasted. To mitigate the negative effects of such patent “down time”, it is possible to obtain a supplementary protection certificate (SPC) in Member States to extend the term of a patent by up to five years.

Background of the case

C-527/17 was referred to the CJEU by the German Federal Patents Court regarding an SPC application filed by Boston Scientific on the basis of a patent relating to the use of Paclitaxel (a well-known anticancer drug) to reduce restenosis, and on the basis of an MA for a coronary stent coated with Paclitaxel (TAXUS™ Express2 Paclitaxel-Eluting Coronary Stent System).

The SPC application had originally been filed with the German Patent Office, but had been rejected on the ground that the product forming the subject of the SPC application did not have the type of MA required for an SPC application. Boston Scientific had then appealed before the German Federal Patents Court, arguing that Paclitaxel already had an MA in accordance with Directive 2001/83, and that the authority carrying out the authorisation of the TAXUS medical device under Directive 93/42 had assessed the safety and usefulness of Paclitaxel in the device in a manner equivalent to the MA procedure under Directive 2001/83.

Breakdown of the judgment

The CJEU first established that the terms ‘medicinal product’ and ‘medical device’ are mutually exclusive, and that in order to determine whether a product falls under one of the terms, the principle mode of action of the product should be taken into account. In particular, the CJEU stated that a product which achieves its principle intended action in the human body by pharmacological, immunological or metabolic means is classified as a medicinal product, whereas a product which does not achieve its principle intended action in this way is classified as a medical device.

The CJEU’s judgment confirms that SPCs are not available for drug-device combination products where main mode of action is that of the device. Although this may be disappointing for patent-holders seeking to extend protection for this type of product, it will still be possible to obtain SPCs based on MAs for the medicinal product itself.

Written by David Jasiewicz, Trainee Patent Attorney at Appleyard Lees. This article was first published on www.appleyardlees.com on 10 January 2019.

Appleyard Lees is a long-established intellectual property firm, with a multidisciplinary team of patent and trade mark attorneys. From a network of offices, we provide Intellectual Property (IP) services to the whole of the UK, Europe and the rest of the world. We are committed to delivering our highest service levels at the right cost. We have an experienced and dedicated team with specialist knowledge in technical areas including headline sectors such as Electronics & Software, Engineering & Physics, Chemistry & Pharmaceuticals and Life Sciences & Biotechnology.