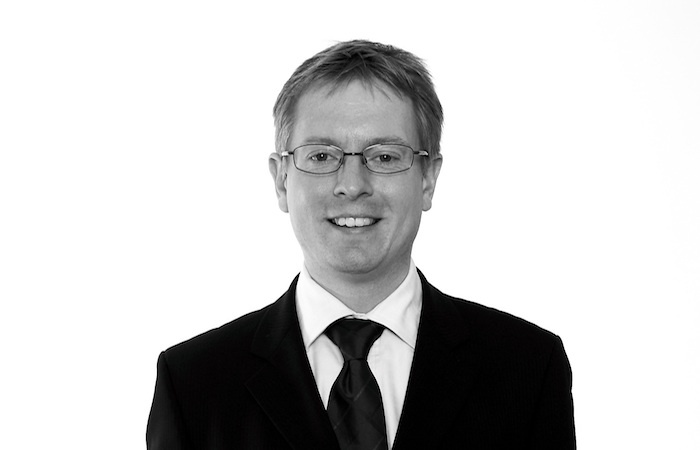 Written By
Will Arends

In its latest annual report and statistical release, the European Patent Office (EPO) noted a significant increase in the volume of patents being filed in the pharmaceutical and biotechnology sectors, both from here in the UK and from other leading economies. The EPO annual report, published in March 2018, shows a significant rise in patents filed by UK companies across both sectors in 2017 – with biotech up 25.3% and pharma up 15.7%.

UK companies which file at the EPO can protect their inventions across the EPO’s 38 member states.

The latest analysis from the EPO would indicate that biotech and pharmaceuticals are clearly growth industries both here in the UK and worldwide. Underpinning this growth are greater levels of research and development (R&D) and a greater awareness of the need to file for patent protection to protect the fruits of that research and the money invested in it.

Biotech and pharma research is extremely expensive, so the growth in filings suggests that the funding streams and investment are growing at a much higher rate than they were previously.

The global crash from 2007-2009 put a huge damper on investment in all areas, so it may be we are now seeing signs that we have come out of that to some extent and there is more confidence in investing. It will be interesting to see if this is a blip or if this is the new benchmark, but either way, it certainly suggests the innovation is out there.

The UK was not the only area to report a rise in these sectors – the picture was reflected across the globe. The total number of patent filings at the EPO for biotech and pharma was up 14.5% and 8.1% respectively.

Written by Will Arends, Partner at Marks & Clerk.

Written By
Will Arends

Marks & Clerk has long been recognised as one of the leading patent and trade mark attorney firms across the globe, with eight offices across the UK and a further eight in North America and the Asia-Pacific. You will find that our patent and trade mark attorneys together with our associated firm of solicitors offer a comprehensive range of intellectual property services - covering patents, trade marks, designs and copyright. This includes obtaining protection worldwide, portfolio management, strategic and commercial advice, licensing, enforcement, due diligence and litigation.