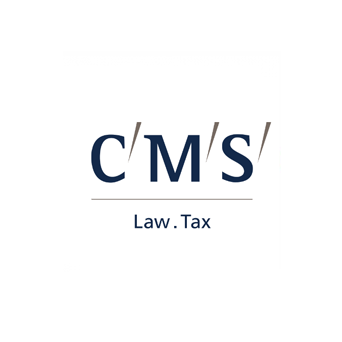 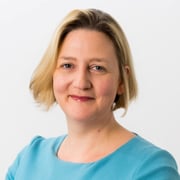 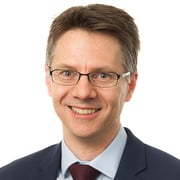 In 2017, Professor Sir John Bell published the well-received Life Sciences Industrial Strategy. But, despite its title, Bell’s report is not officially the government’s strategy for life sciences. Rather, as the government has said, it is “independent advice to government, setting out the actions the sector wanted to see to grow life sciences.”

The government followed the publication of the Bell Report with a Life Sciences Sector Deal which, in its own words, “set out commitments and funding to implement some of the major asks from industry set out in the Strategy.” It sees the deal as “an important first step towards realising the Strategy’s vision”.

The initiatives in the sector deal are obviously welcome, but many are relatively small in scale, while some of the grandest (such as the construction of an expressway between Oxford and Cambridge) are not primarily life sciences-focused.

Notably, the sector deal is largely silent on the Bell Report’s proposal for the Health Advanced Research Programme (HARP), in which industry, charities, the NHS, universities and the government would collaborate on long-term projects. The deal says only that the government’s “approach to delivering the vision” of HARP will be laid out at a future point.

One of the things that the life sciences industry responded to most positively in the Bell Report was the scale of its ambition – even though there is scepticism about the achievability of some of its more ambitious goals. The industry believes it is better to aim high, even though there is more risk of falling short. But is there now a danger that we may miss potentially game-changing developments by playing it safe?

Whilst the sector deal will be subject to further government review, this is an opportune time to reflect on some of the Bell Report’s core recommendations – such as HARP – and objectives. In particular, we wanted to assess which of the report’s many recommendations have the greatest potential to create long-term growth and which of its objectives stand most chance of success.

Our research was conducted before the Department of Health & Social Care published its paper: ‘The future of healthcare: our vision for digital, data and technology in health and care’. Described as “setting out the government’s vision for the use of technology, digital and data within health and care”, the paper is relevant to many of our respondents’ concerns about NHS processes.

The policy paper certainly advances a vision, and is frank in its acknowledgement of many of the challenges faced by healthcare in the UK. But it focuses more on principles, frameworks and statements of support than on the realities of implementation and investment – the same issues that concern our survey respondents in the context of the government’s overall approach to life sciences.

Our research also explored which sub-sectors identified in the Bell Report could best drive growth, and examined the key challenges to accelerating the economic activity of the life sciences sector and how these can be overcome.

CMS’ leading international Life Sciences and Healthcare group brings together a wealth of experience, knowledge and understanding across 71 offices in 40 countries. Our global group of 300 lawyers act for companies of all sizes ranging from spin outs from universities to listed companies and large-scale multinationals, working alongside scientists, academics, regulatory, anti-corruption and IP experts, all of whom have a deep understanding of the legal and regulatory in the sector.