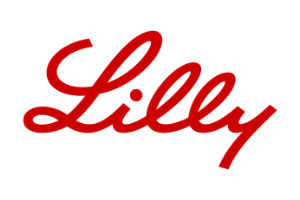 Founded by Eli Lilly in 1876, we are one of the largest pharmaceutical companies in the world. We have steadfastly remained independent, but not isolated. Across the globe, Lilly has developed productive alliances and partnerships that advance our capacity to develop innovative medicines at lower costs.

Lilly is consistently ranked as one of the best companies in the world to work for, and generations of Lilly employees have sustained a culture that values excellence, integrity and respect for people.

Lilly has been operating in the UK since 1934 and is proud of its heritage in this country. London was host to our first office outside the United States and was closely followed by the first overseas manufacturing site, which opened in Basingstoke in 1939.